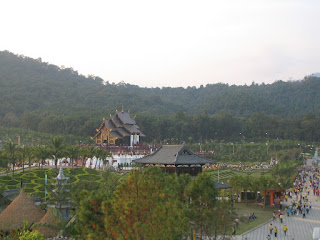 Posted by Suz at 10:12 AM No comments: Links to this post

Suz
Best-selling, award-winning author Suz deMello has written twenty books in several genres, including nonfiction, memoir, romance, erotica, comedy, historical, paranormal, mystery and suspense, plus a number of short stories and articles on writing. She has also contributed to several bestselling boxed sets. Learn more about her books at her site, suzdemello.com.