Why do people love Holmes?

The character wasn’t initially popular. According to Wikipedia, A Study in Scarlet and The Sign of the Four (its first title) didn’t sell well. The short stories, first 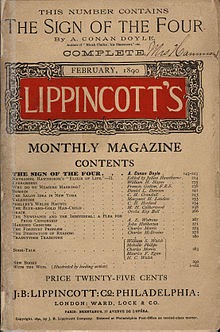 published by The Strand magazine, were the works that ignited the public’s imagination. The first, A Scandal in Bohemia, was published in 1891.

The number, frequency, and brutality of the homicides terrorized London even after they ended in 1891. Unhappy with official efforts to catch the killer, citizens formed the Whitechapel Vigilance Committee and walked the streets searching for suspects.  Police received hundreds of letters purporting to contain leads, most of which were useless. Though serial killers have appeared throughout human history, the Ripper was the first to ignite a media frenzy (Wikipedia). 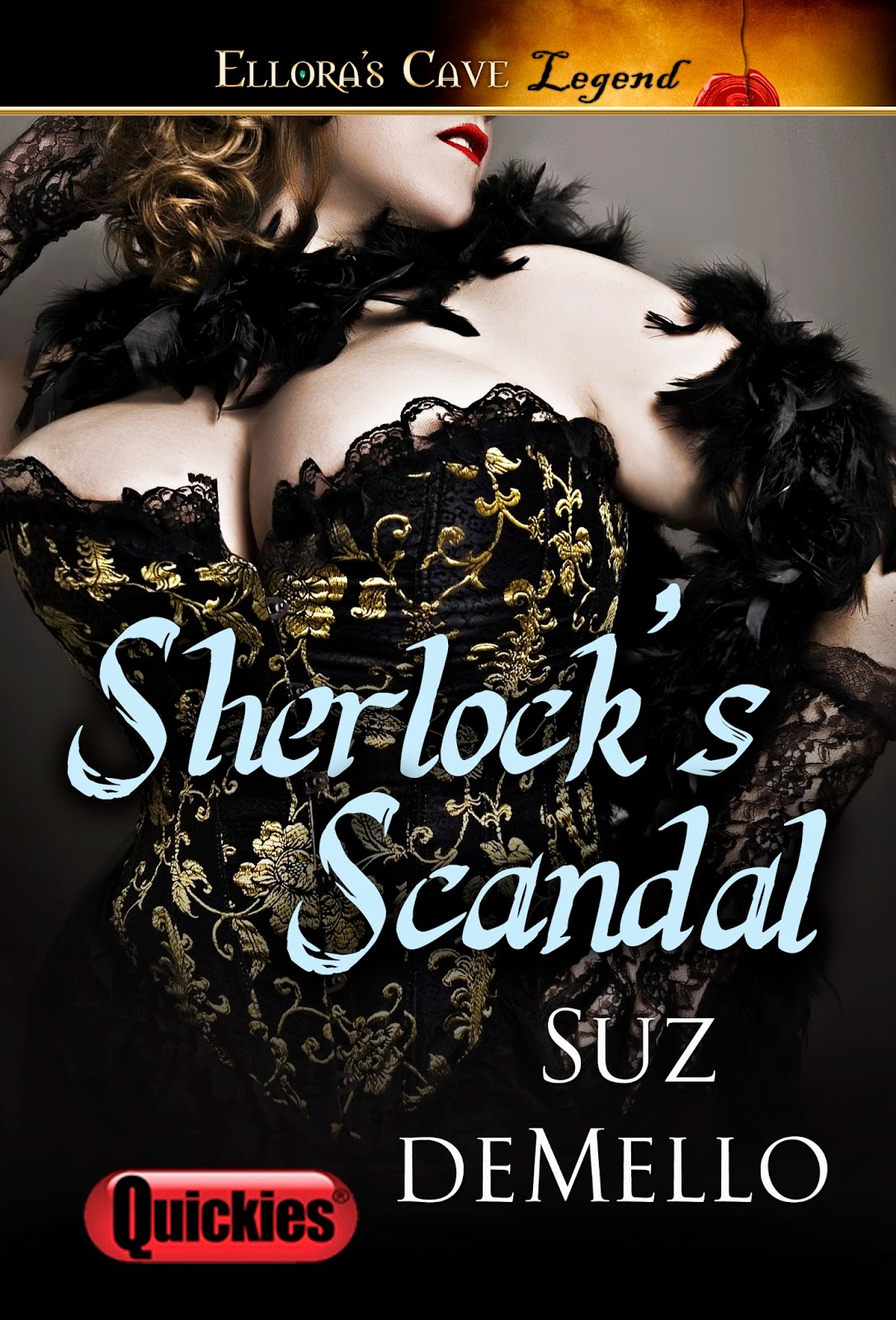 My version of Holmes, from Sherlock’s Scandal, isn’t so cool, calm, and logical. Here’s a spanky snippet to pique your interest:

A quick thrust and he was embedded in my pussey, strong hands clasping my aching rear, holding me in place as he plowed. The spanking began again and I screamed as I peaked, waves of pleasure engulfing me. My knees buckled and I sprawled limply on the bed.

But Sherlock was nowhere near a climax. I could feel his hard cock, undiminished in size, pumping steadily in and out. A slight squishy sound accompanied his thrusts, for I was very open, almost loose, wetter than I had ever been except in a bath.

He leaned over me and I felt his nearness, his heat as he whispered in my ear, “My dear, do you mind if I…if I try a tighter place?”

All Romance Ebooks has the best price for this short story—here’s a link:
http://www.tinyurl.com/ARE-Sherlock

Hope you enjoy it! I truly loved writing it.

This is a blog hop! Find other talented authors' work at
http://saturdayspankings.blogspot.com/