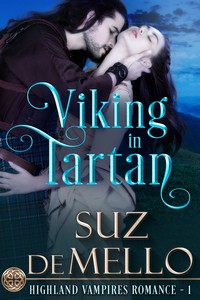 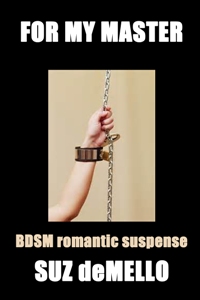 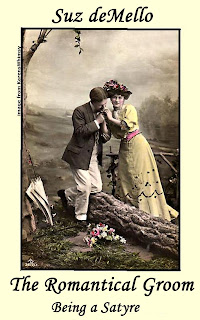 Hope you enjoy these stories and that you become a fan of my work!
Posted by Suz de at 1:01 PM