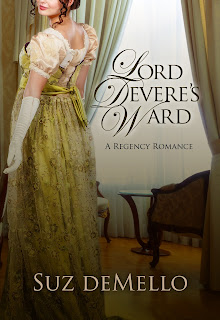 (and why Smashwords, you ask? You can purchase any format you please there, and we authors get a bigger cut of the profits. So...Go, Smashwords!)
Posted by Suz de at 1:42 PM