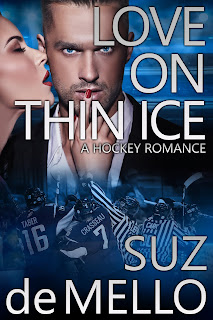 If you like what you read, find it at Amazon
Posted by Suz de at 6:09 PM